This has been a period of changes in my life...I got an email last week that the
Nagaland portion of our October trip to India had been canceled, due to horrendous monsoon damages to the roads. I was so disappointed, that was the major motivation to take the trip. So...

We have decided to go to Portugal in October...I spent a month ("April in Portugal") there in 1964...loved it and have been wanting to return ever since. We will take a river cruise on the Douro river and spend some time in Lisbon.

The hardest thing, for me, is erasing the travel wardrobe for India out of my
mind, to be replaced with Portugal! India is hot and humid, whereas Portugal's
climate is very similar to California.

Despite having (successful) cataract surgery recently, I was able to spend long and productive hours in my studio. 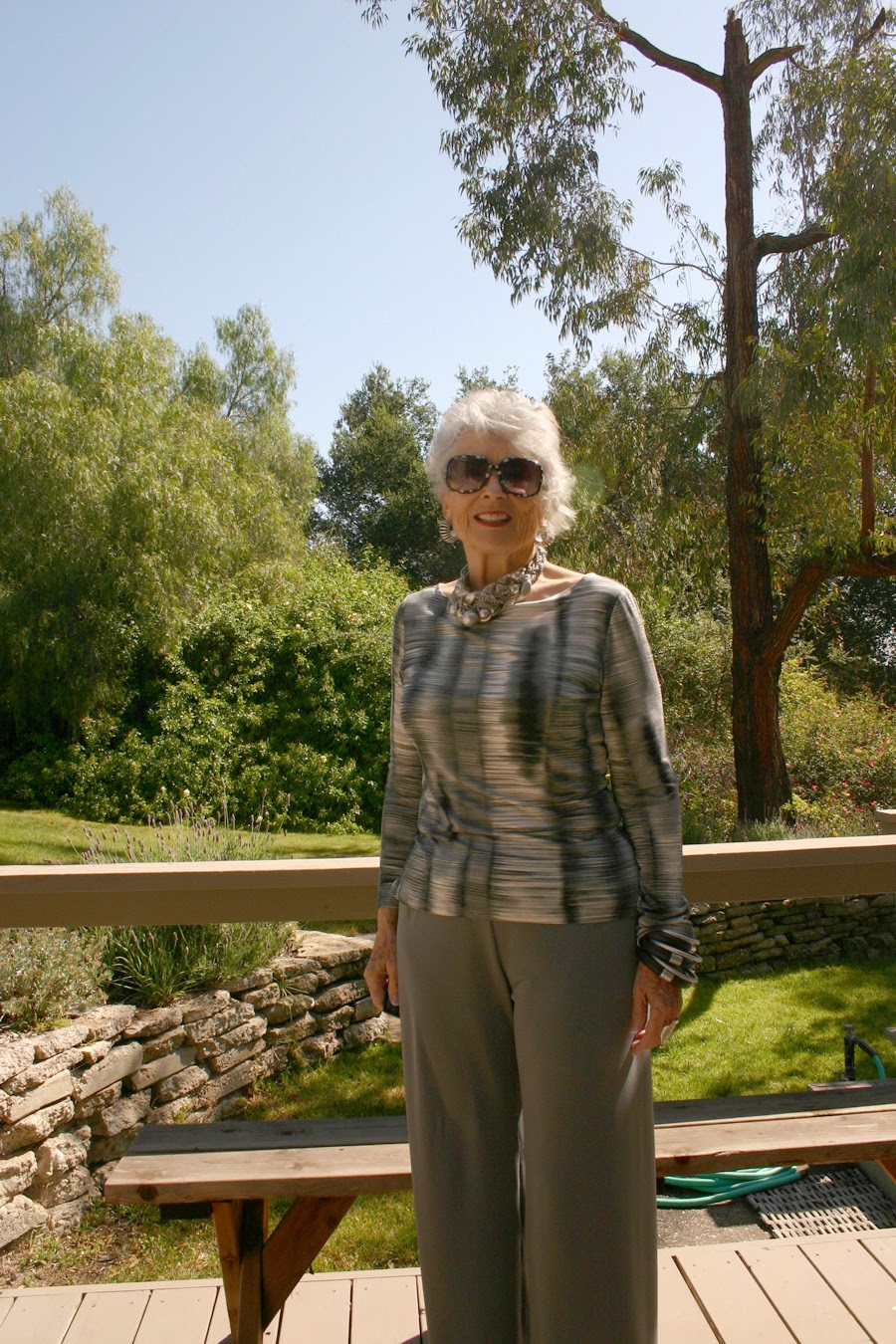 I made a top and pants from McCalls 6571  in a gray microfiber knit and rayon knit from Marcy Tilton. I last sewed this pattern in July 2012 for a trip to Sicily.

I also bought a RTW light jacket (for INDIA!) which I will wear this summer... 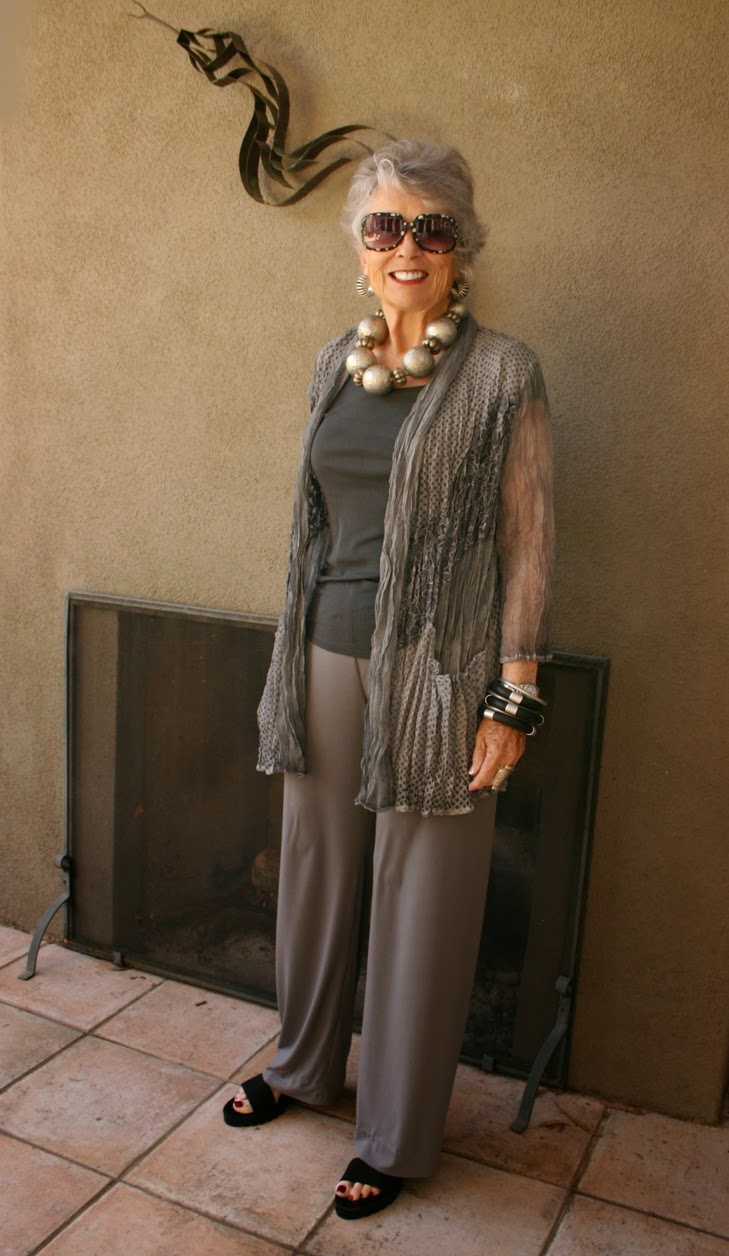 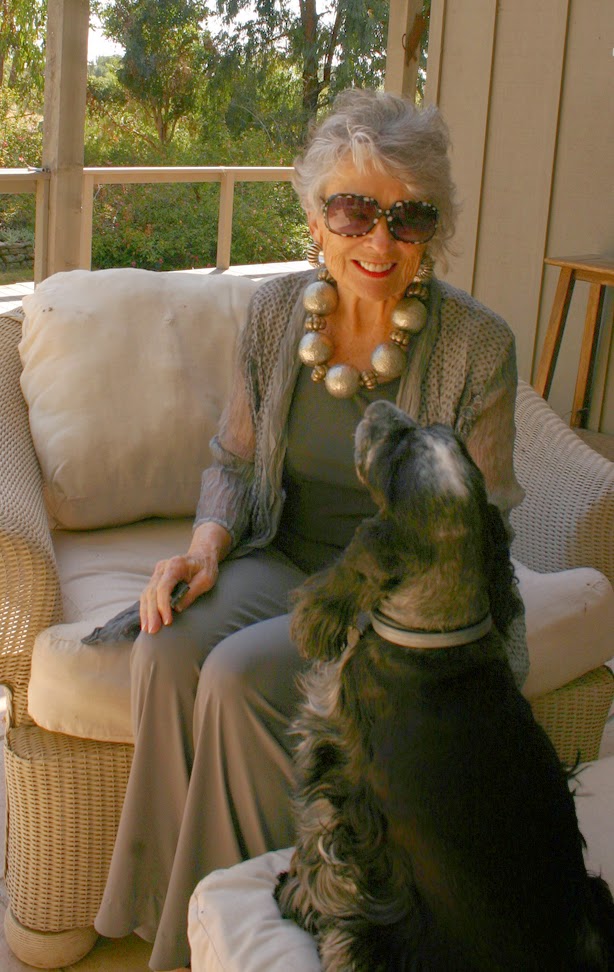 And just yesterday, I finished a kimono-style jacket, Simplicity 1318, in an
unusual and lovely "quilted" silk from Gorgeous Fabrics. I saw this on Ann's
site and had to give it a try. 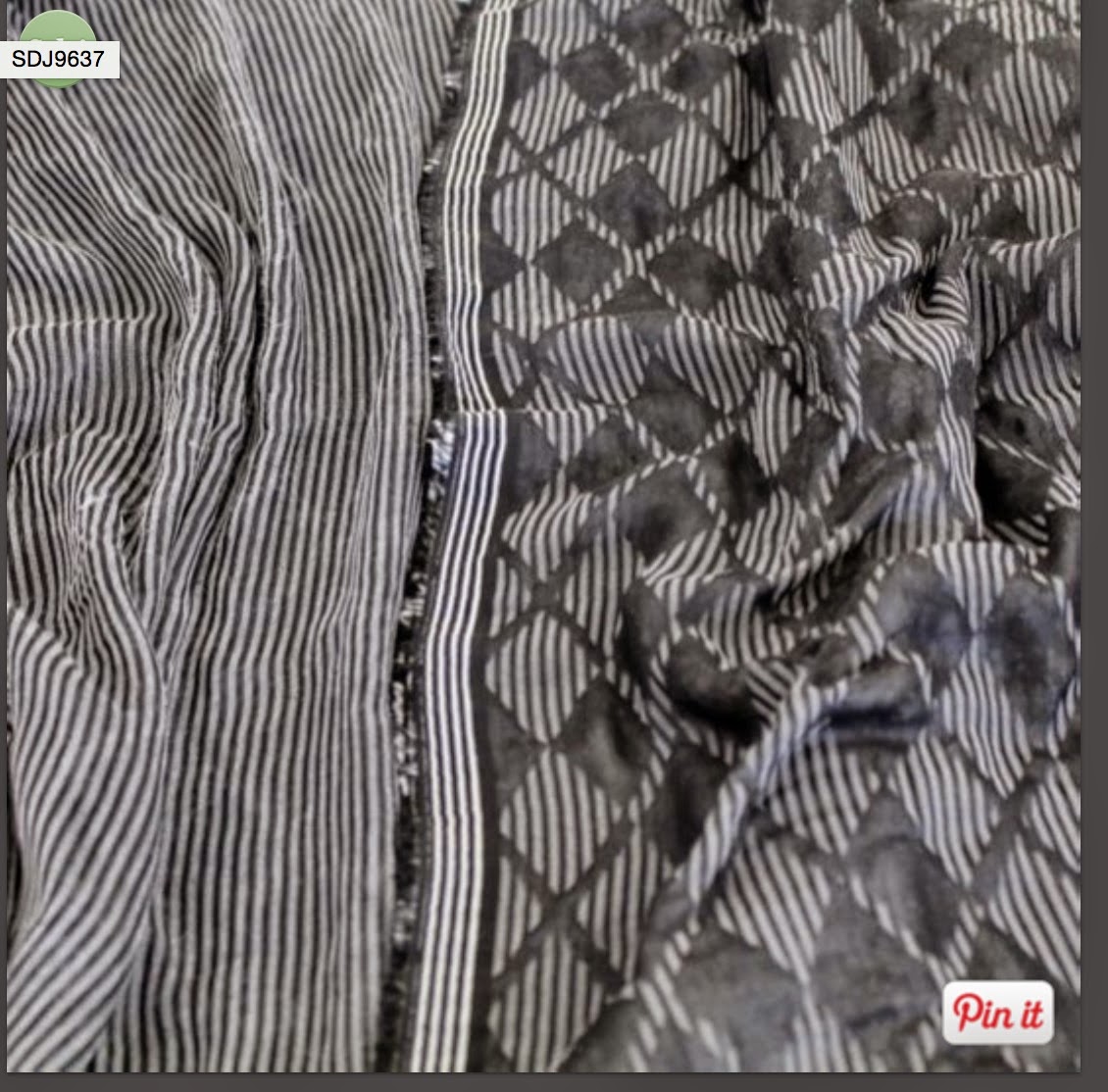 I thought it might be light and airy, but it is more like a padded Chinese jacket and will be perfect for our cool nights. 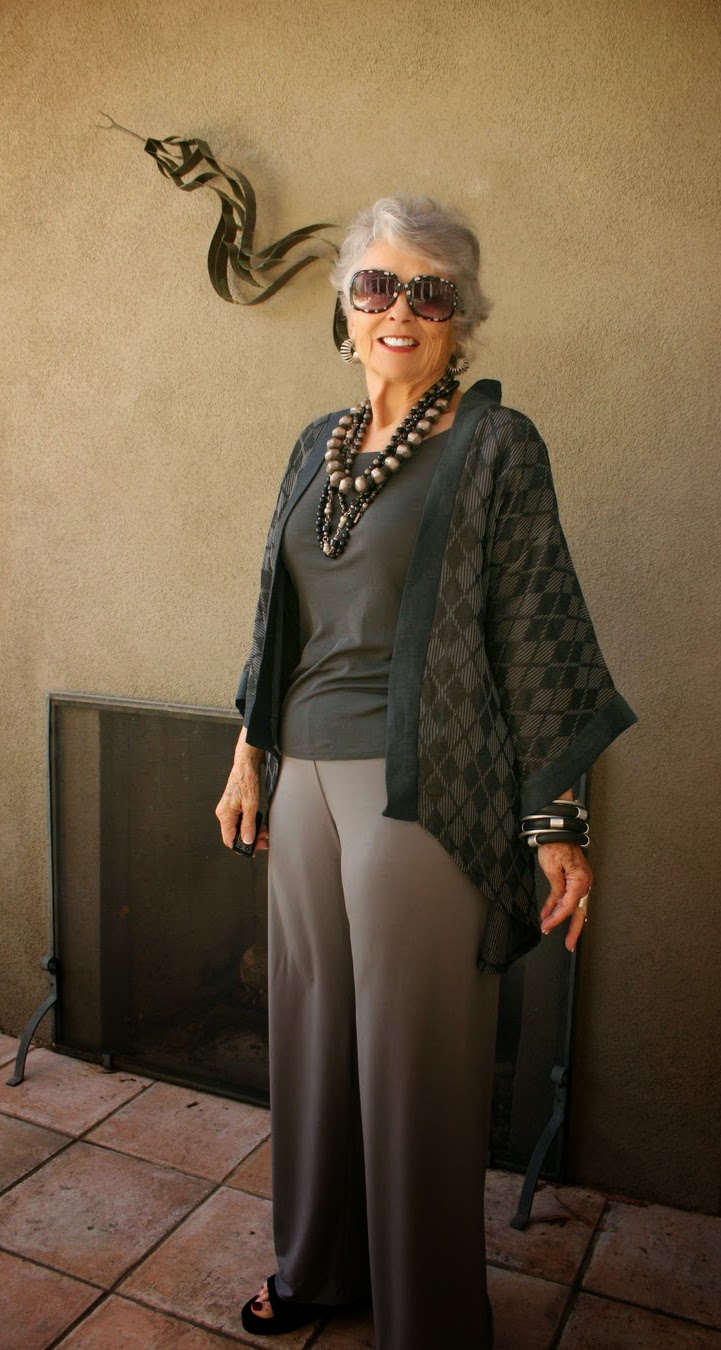 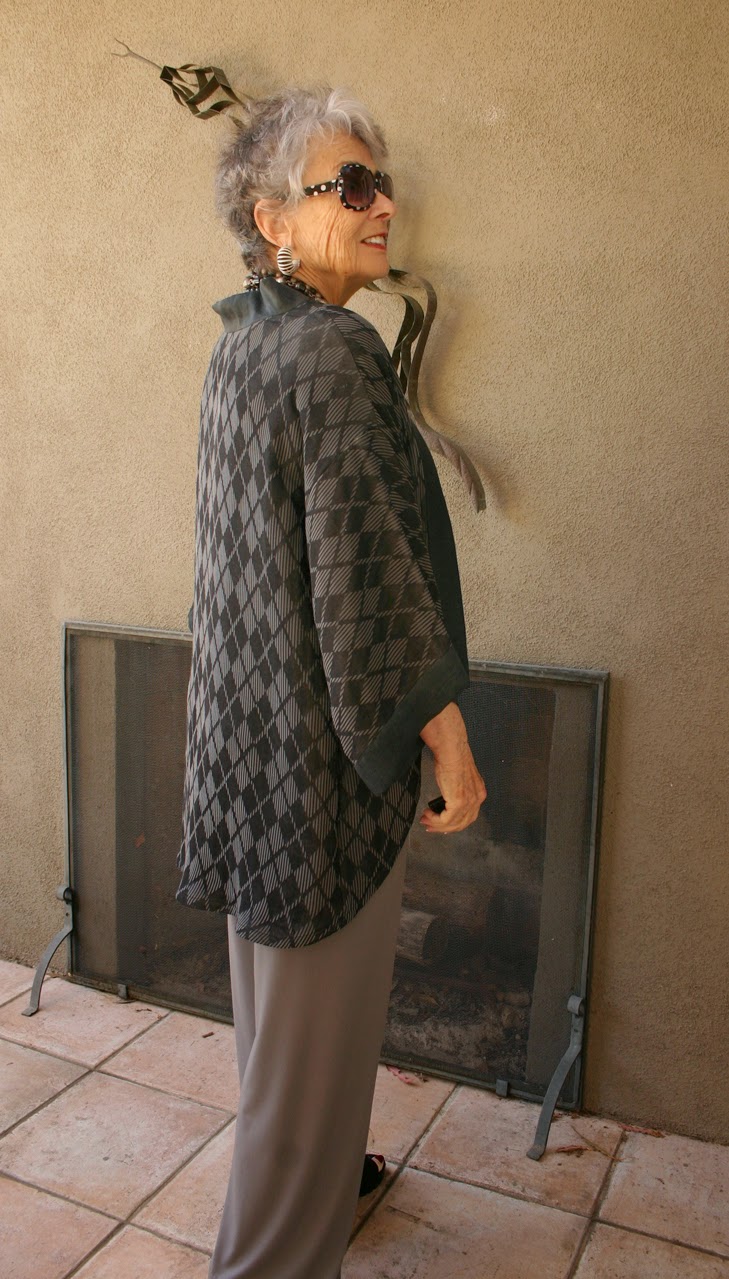 I already have further plans for this pattern...it's easy to make and lovely to wear.

On the food front, I made a version of the popular "Pok Pok" chicken wings, made famous by the restaurant of the same name in Portland, Oregon. 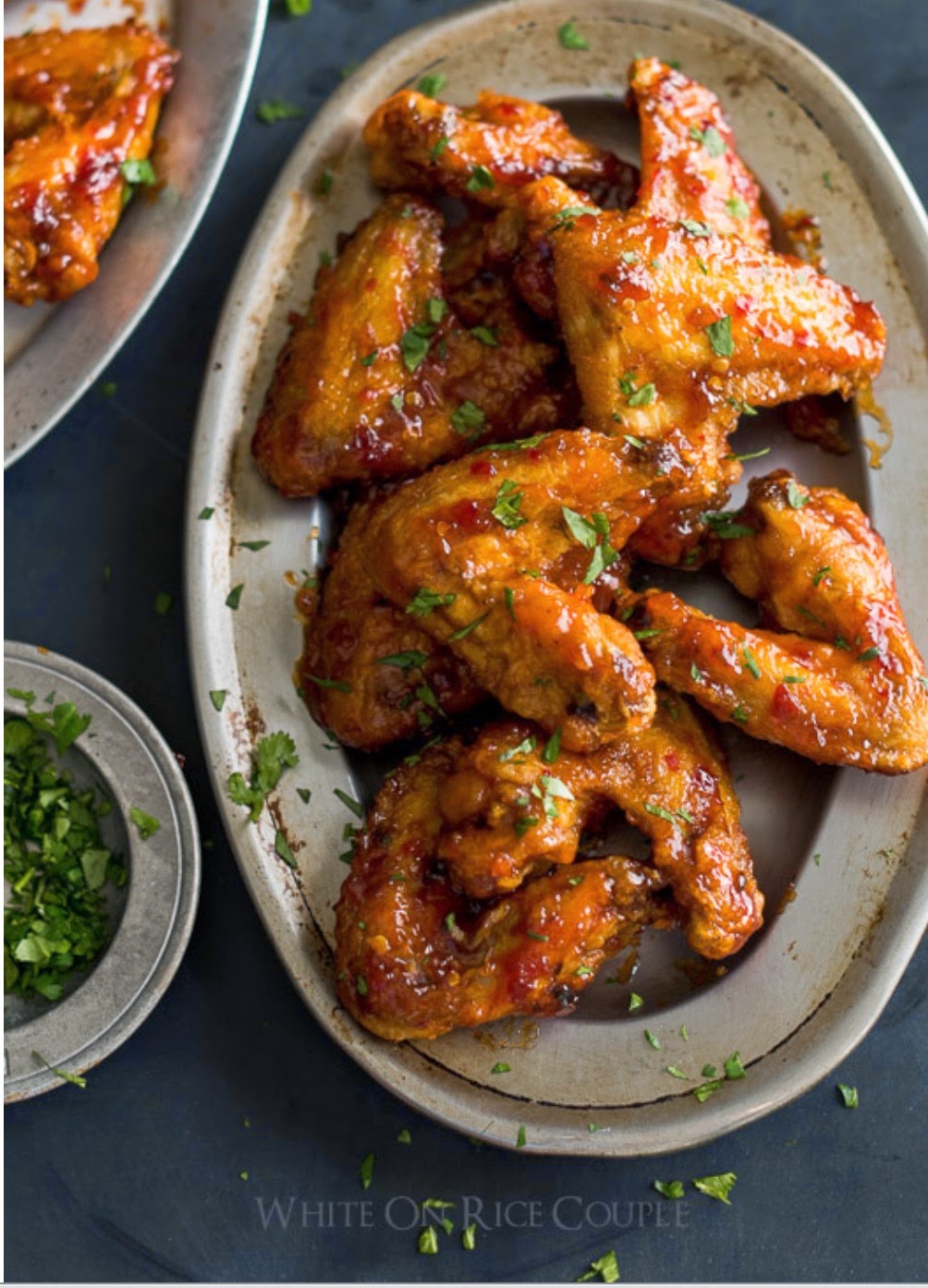 They were fabulous! The recipe I used came from this blog where many of my
favorites came from. I will be in Portland and environs later this month.

I'm going back to Visible Women for a visit this afternoon...come over to Patti's
"Not Dead Yet Style" blog and see for yourself! 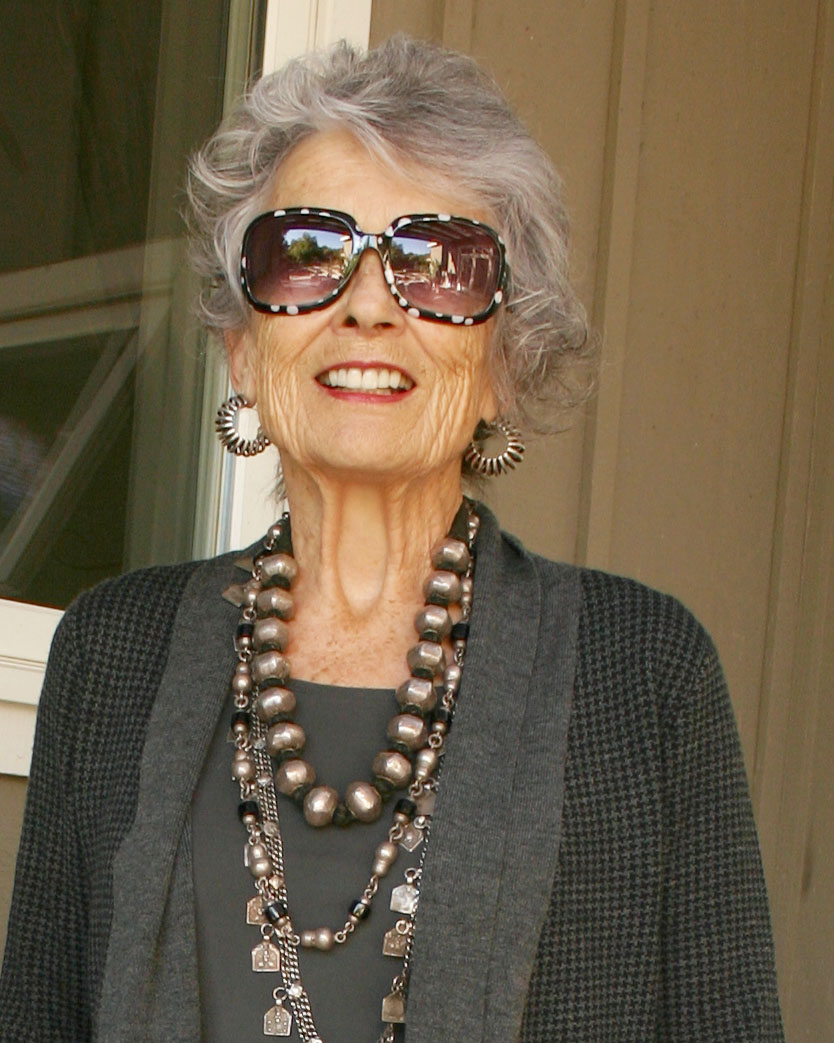 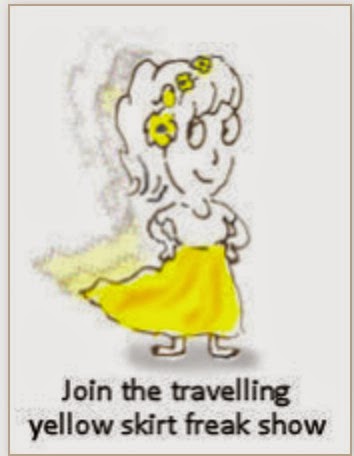 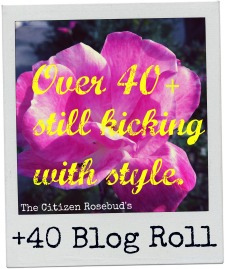